No Olympics 2024, and Bostonians Celebrate!

I live in one of the most historic parts of the city of Boston and know first-hand how congested and overrun with millions of tourists this small section, The North End, can be during all seasons of the year, yes, even in the winter. That's why my neighbors and I let out a collective sigh of relief when we heard there would be no Boston 2024 Olympics.

Boston's Mayor Walsh is overwhelmingly supported by the people who would have been affected the most by the influx of millions of visitors to our city for the Olympics and by the taxes that would be levied on us by the inevitable cost overruns. Boston's not the only city to say no to what historically turns out to be financial obligations and logistical nightmares to cities that host these games. Denver, Colorado, Oslo, Norway, and Munich, Germany, to name a few, have, in the recent past, said no -- an intelligent decision to what has become a financial burden to the cities that say yes.

Since colonial times, Boston has had the reputation of being a city where education is highly valued. This decision reflects the will of a majority of citizens and businesses -- an intelligent decision.


From the Boston Globe:

After months of working as unpaid volunteers, they were celebrating their victory over Boston Olympic bid organizers Boston 2024 with a room full of about 30 colleagues, supporters, and friends. Earlier that day, the United States Olympic Committee (USOC) and bidding group Boston 2024 made the mutual decision to pull the plug on the city’s bid, following a growing lack of public support and the loss of Mayor Marty Walsh’s full backing.

The bar event, attended by venture capitalists, state senators, and environmental activists, was as much a celebration as a moment to exhale. “It’s just a big sense of relief,” Michael Femia, who works at Wentworth Institute of Technology and lives in Somerville, said. “We’re here because a lot of people fought really hard. It’s nice that this isn’t going to be hanging over our heads for the next nine years.” Femia echoed the complaints of many Boston-area residents, or at least of those ten people on Twitter who have opposed the city’s bid.

Many feared the burden Olympic games would place on taxpayers, the MBTA, and the environment. “I was against it from the getgo,” Charles Lax, a venture capitalist of Wellesley said. He came out to celebrate No Boston Olympics’ efforts on Monday night after donating money to the cause, thinking that writing a check now would be proactive, saving him from shelling out extra taxes in the coming years to cover the games’ costs.

“David kicked Goliath’s butt to wake up extremely intelligent Boston to the fact that these games are a disaster,” he said.
Posted by Shaw Kenawe at 6:54 AM 11 comments: Links to this post

What are cuckservatives? The National Review explains:


While reading Infidel753's excellent analysis of the Donald Trump phenomenon in the GOP, I found a link to an article in the New Republic  by one of Infidel753's commenters.

The article in TNR explains the term:


"The neologism cuckservative isn’t quite onomatopoeic, but it is a fine example of how the sound of a word can reinforce its meaning: abrasive on the ears, cuckservative appropriately enough has an ugly origin and meaning. The term has emerged out of the white supremacist movement as a term of abuse for white conservatives deemed race traitors unwilling to forthrightly defend the interests of white America. Borrowing shadings from porn (“cuck” is a genre where husbands, often white, watch their wives have sex with other men, often African-Americans) and geek culture (“cuck” is a much-deployed sneer..., cuckservative used to be a fringe bit of jargon but is,... on conservative blogs and Twitter, having its moment."


That's not surprising, since their rage and their expressed feelings of impotence after the 2014 elections have been all over Tea Party blogs and chat boards, where they laughably insist President Obama is destroying America, and where one can read their predictions of the imminent collapse of American society and all that the TPers believe is their birthright:  Imposing their particular brand of Christianity, their anti-gay, anti-women, anti-Muslim, and anti-science biases on all Americans.

The term "cuckservative" and TNR's analysis explains why someone as politically and personally repulsive as Donald Trump has so many Tea Party followers cheering him on, believing he will lead them out of their self-inflicted misery and onto electoral victory in 2016.


"The far rightists who find it natural to throw around the term cuckservative feels[sic] that the mainstream GOP has betrayed them, so it’s not surprising that they see Donald Trump, who is willing to hurl manly insults at his rivals as well as denigrate undocumented Mexican immigrants, as a savior."

TNR:
"The anti-cuckservative movement and Trumpism both grow out of the same fracturing of the Republican Party: Going back to the Southern Strategy of the early 1960s, the party has used racial dog whistles to appeal to bigoted voters. But after losing two elections in a row to a black president, one who is increasingly shaping up to be a transformative figure, those voters are no longer content with dog whistles. They feel that the party they support hasn’t been vocal enough in advocating for the interests of white Americans, so they are searching for a champion. So far, Donald Trump looks to be the hero white nationalists have been waiting for. Cuckservative might be a niche term, but the attitudes it represents are all too common." 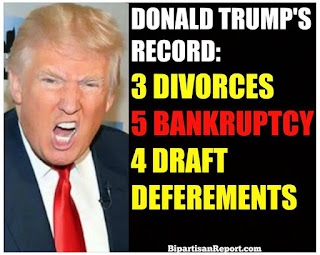 Posted by Shaw Kenawe at 5:54 PM 25 comments: Links to this post

Honoring Muslims and Ramadam -- a Tradition Started by a Conservative, Born-Again Christian President

Written by a TeaBagger about Muslims and Islam:

"SORRY! Doesn't BEGIN to go far enough. We MUST outlaw ISLAM in ALL its forms, an[sic] DEPORT all Muslims, and those who SPPORT[sic] and DEFEND them. PERIOD!"

Thanks to a commenter here at P.E., I thought it would be instructive for people to watch this video:


The rabid Tea Party folks, like the one quoted above in bold, went berserk when President Obama recently wished Muslims well after Ramadam. They apparently are ignorant of the fact that one of their own, Conservate/Republican President George W. Bush, started the tradition of wishing Muslims "a blessed Ramadam" during his administration.

In the video, President Bush praises and honors Islam, calling it "a noble faith." But the TPers' limited knowledge allows them to ridicule only President Obama when the fact is a leader of the GOP and a Born-Again Christian supported and honored Muslims during the end of Ramadam.

I wonder where the rabid Republican who wrote the bolded rant thinks George W. Bush should live when he's deported?

Posted by Shaw Kenawe at 6:51 AM 2 comments: Links to this post

The VigilanteFebruary 13, 2015 at 5:44 AM
Oh aren't these brainwashed little darling wonderful. It brings back memories of Mao's Red Brigade youth "activists" who'd beat their own parents to death if they heard them perpetrating ideological incongruities over the dinner table. I’m sure that they’ll grow up to be good full blown Communists.
Now that the Girl Scouts are basically part of Planned Parenthood, all those little Darlings can be knocked up before they are 16 and people will be happy to get rid of their problems, for a fee, of course! Teaching them right, is the LEFTIST way of doing things!

I guess that this the future American Progressives!
Reply

Posted by Shaw Kenawe at 7:04 PM 9 comments: Links to this post 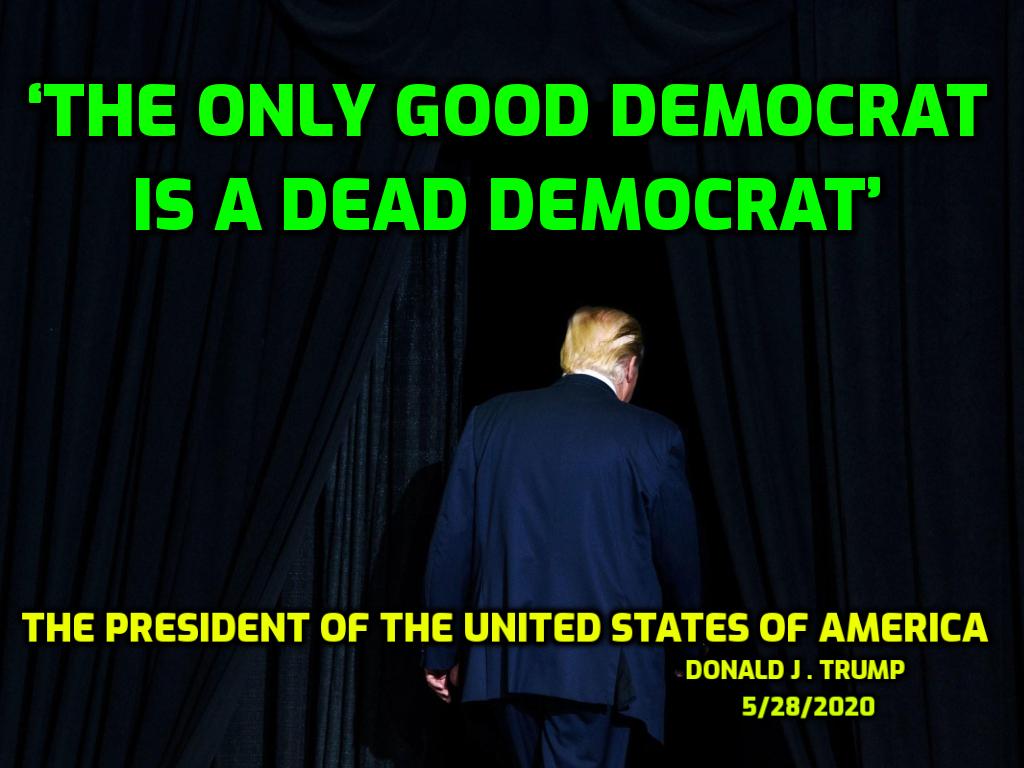