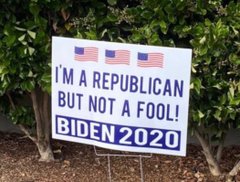 h/t Democratic Underground
Posted by Shaw Kenawe at 7:31 AM

The Covid-infected POTUS showed up to work in the Oval Office?! WTAF?

From a California friend, Sonja Luchini:

"“There’s a saying that the difference between a religion and a cult is that in a religion, the savior dies for their followers; in a cult, it’s the other way around. And so, we’ve seen the spectacle these last months of hundreds of thousands of Donald Trump supporters, Proud Boys, QAnon followers and other assorted nuts deliberately throwing themselves in harm’s way because they made the refusal to wear a mask or socially distance a suicidal and ignorant act of political defiance."

It's a miracle. After falling sick just last Thursday, literally the day he was exposed, President Trump entered the hospital the next day. He recovered in just 3 days and now, is 100% free of the dreaded coronavirus and in fact, has antibodies.

Literally, this is the greatest recovery in history. He became infected, became symptomatic, shed the virus and possibly infected others, got treatment, got well and developed antibodies, all in a week.

He wouldn't lie would he?

Dave, I believe nothing this WH says. Like the guy who sits and infects the Oval Office, they and he are incapable of telling the truth.

Ray Did you expect anything different? Trump has never cared for anyone but himself and his daughter.

Has any one asked the Trumpanzees about how they feel about sochalized medcine that saved Trump's bacon? Everyone is quiet on that, huh? Trump was treated at a government-funded hospital and got the best care in the world with the most up to date medcines! SOCIALISM!

Shaw... please delete my last comment. On further inspection, the Trump drug cocktail was made fro fetal stem cells, but not from aborted fetuses...

Always good to be accurate.

Dave I believe I read that those stem cells to develop the drugs initially came from aborted fetuses. Abortions are ok when it is saving Trumps life according to the evangelicals. All part of Gods plan. 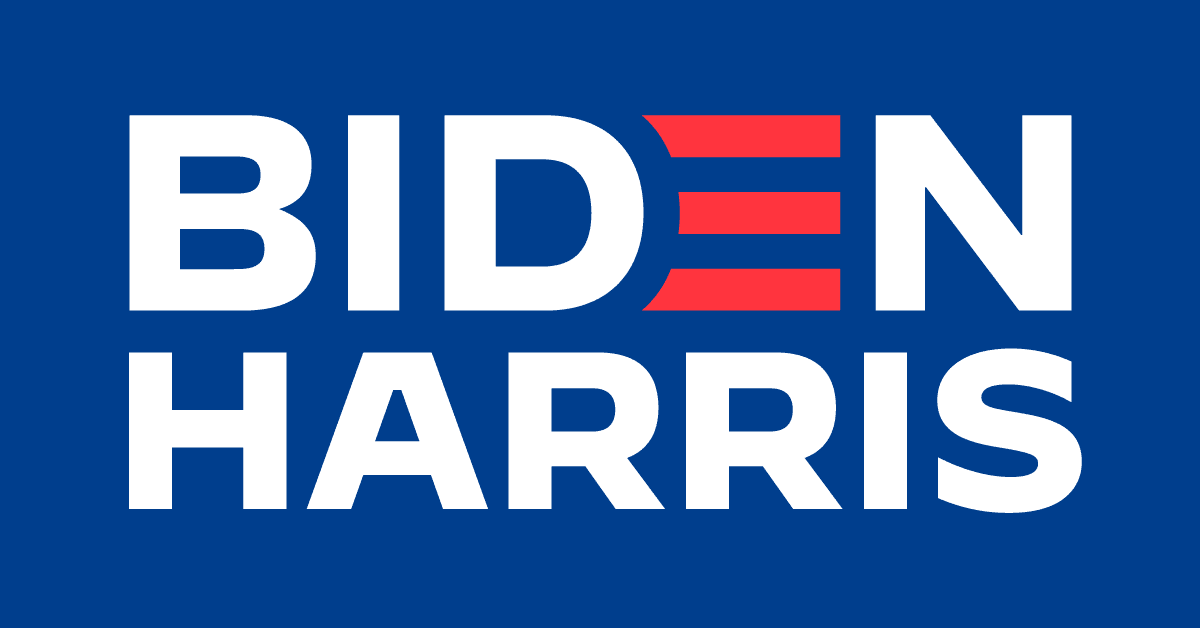 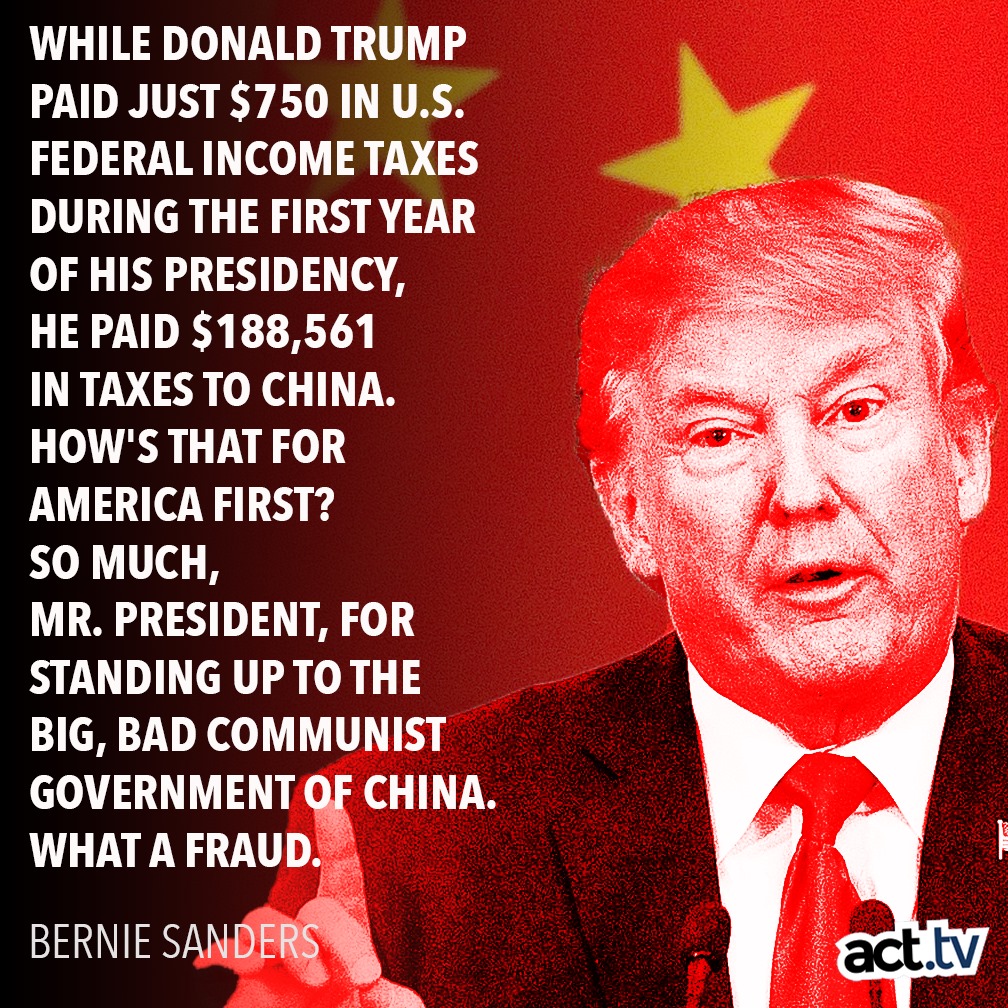