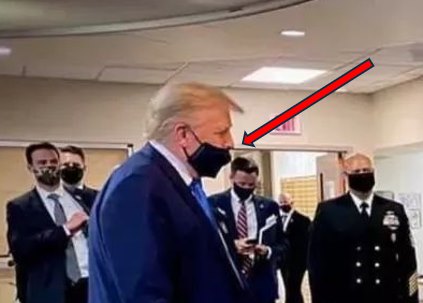 SENATOR GRASSLEY DISSEMBLES ON HIS "PULL THE PLUG ON GRANNY" REMARK

This is what was said on Face the Nation today:

SCHIEFFER: Senator Grassley, you have talked as Senator Conrad has about a bipartisan approach. But you really caught some Democrats off guard, a couple weeks ago, when you said this the other day. Listen to this.

(BEGIN VIDEO CLIP)
"There is some fear because in the House bill, there is counseling for end-of-life. And from that standpoint, you have every right to fear. You shouldn't have counseling at the end of life. You ought to have counseling 20 years before you're going to die. You ought to plan these things out. And I don't have any problem with things like living wills. But they ought to be done within the family. We should not have a government program that determines if you're going to pull the plug on grandma."(END VIDEO CLIP)


SCHIEFFER: Now, Democrats say there is nothing in this legislation that would pull the plug on grandma, or even require people to discuss it. Why did you say that, Senator Grassley?

GRASSLEY: I said that because -- two reasons. Number one, I was responding to a question at my town meetings. I let my constituents set the agenda. A person that asked me that question was reading from language that they got off of the Internet. It scared my constituents. And the specific language I used was language that the president had used at Portsmouth, and I thought that it was -- if he used the language, then if I responded exactly the same way, that I had an opposite concern about not using end-of-life counseling for saving money, then I was answering --


This is what President Obama said at the Portsmouth, New Hampshire, town hall:

"The rumor that's been circulating a lot lately is this idea that somehow the House of Representatives voted for 'death panels' that will basically pull the plug on grandma because we've decided that it's too expensive to let her live anymore," Obama said.

"Where we do disagree, let's disagree over things that are real, not these wild misrepresentations that bear no resemblance to anything that's actually been proposed,"

It was former Alaska Gov. Sarah Palin who fired up health-care opponents with a comment that the plan would create "death panels" ruling on whether people like her Down syndrome son, Trig, should live or die. And this was a deliberate and misleading lie on her part to poison the debate and create a fake controversy so that the MSM would take her sound bite, "death panels," and run with it, diverting attention away from serious, informed debate on the real problems involved with getting health care reform.

From Factcheck.org, where it describes a chain email that distorts the truth:


Chain e-mail: On Page 425 of Obama’s health care bill, the Federal Government will require EVERYONE who is on Social Security to undergo a counseling session every 5 years with the objective being that they will explain to them just how to end their own life earlier. Yes…They are going to push SUICIDE to cut medicare spending!!!


"Page 425 does deal with counseling sessions for seniors, but it is far from recommending a 'Logan’s Run' approach to Medicare spending. In fact, it requires Medicare to cover counseling sessions for seniors who want to consider their end-of-life choices – including whether they want to refuse or, conversely, require certain types of care. The claim that the bill would "push suicide" is a falsehood.

Driftglass puts it another way:

" Anne Kornblut of the WaPo announced the surrender of the beleaguer remnants of American Media when she said [of Sarah Palin]:

Here she is actually driving the debate whether its honest or not, whether what she is saying is true or not…Formal surrender ceremonies will take place on the deck of the USS Ronald Reagan at a date and time of the victor’s choosing, because in our New Media World, the Queen of the Pig People is officially permitted to drive our national debate, whether she is lying or not.Chairman

Former Governor Sarah Palin made some preposterous claims over the weekend which attracted mainstream media attention. She made up the term "death panel" and claimed that part of the health care reform bill now working it's way through Congress required that families with children with disabilities, or elderly people who are infirm, could be judged by one of these death panels, which could control their fate and decide if they would die.

GOP leadership repeated this outrageous claim across the airwaves on the Sunday morning talk shows. The mainstream media gave this claim credibility simply by repeating it.My wife and I have practiced medicine for over forty years combined. There is no truth now, nor has there ever been any truth to the idea that the government encourages euthanasia or infanticide.Our country is in trouble.

Claims like these are routinely refuted by people who know better, but they are recirculated because they are sensational, and the MSM purports to take a balanced position without a thoughtful assessment of the facts. Fox News actually has people on in support of these outrageously false claims.

In fact, these kinds of claims are lies.

There is no nice way to say it."


Senator Grassley dissembled for the purpose of scaring the American people and American seniors in particular. Grassley, at his town hall meeting, did not repeat what President Obama said. Mr. Obama emphatically said he was not in favor of such an absurd proposal. Grassley left that out of his confused and incoherent explanation.

It is imbecilic folly for anyone to think that there would be a proposal for killing American seniors in a health care reform bill. Except, from what I've read in some of the comments on this blog and on some conservative blogs, people are willing to repeat whatever idiotic claims and distortions they read in emails or on an ex-governor's facebook.
Posted by Shaw Kenawe at 1:41 PM

This kind of mania can't be co-opted: it can only by over-ruled. Sometimes in politics you will have enemies, and they must be democratically defeated. The political system cannot be gummed up by a need to reach out to the maddest people with the maddest fears. There is no way to expand healthcare without angering Big Pharma and the Republicaloons. So be it. As Arianna Huffington put it, "It is as though, at the height of the civil rights movement, you thought you had to bring together Martin Luther King and George Wallace and make them agree. It's not how change happens.

Instead of offering different or better ideas to solve the problems of health care, they are just trying to kill this bill.

They have no solutions to replace this bill. They don't want to change the status quo. They like the system the way it is. I call that a mistake in judgment. The system needs to be replaced or reformed.

Those who are aware of our urgent need, as a nation,for reliable health care for all have reas0n to worry about the way the struggle is going. Revising the goal from b Health Care reform to Health Insurance reform is ominous. Leaving our people's health care in the dirty hands of the insurance industry is a recipe for disaster. If such a maneuver were just a step toward a reasonable system, there might be reason to accept it. But that just isn't the case. The Moneybags Interests are waging to hard a fight for us to hope that so-called insurance reform would be a sufficient first step. It isn't. 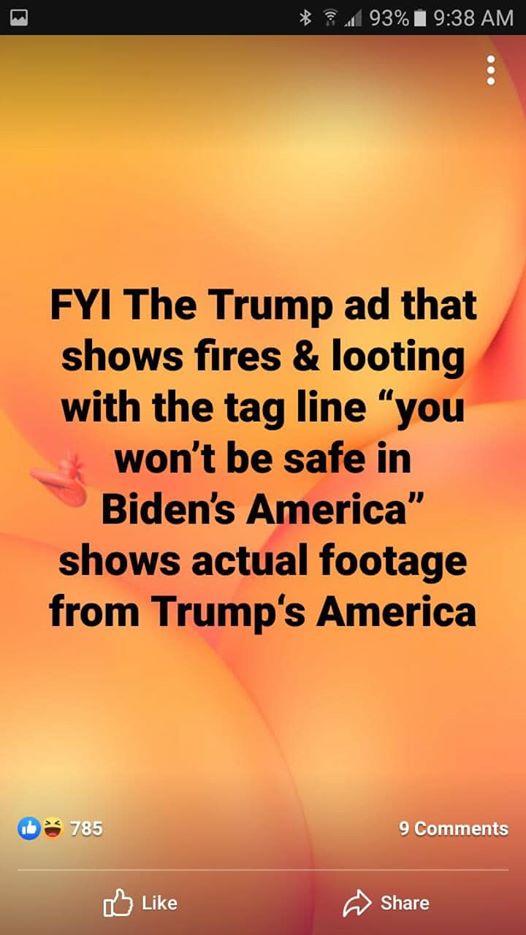