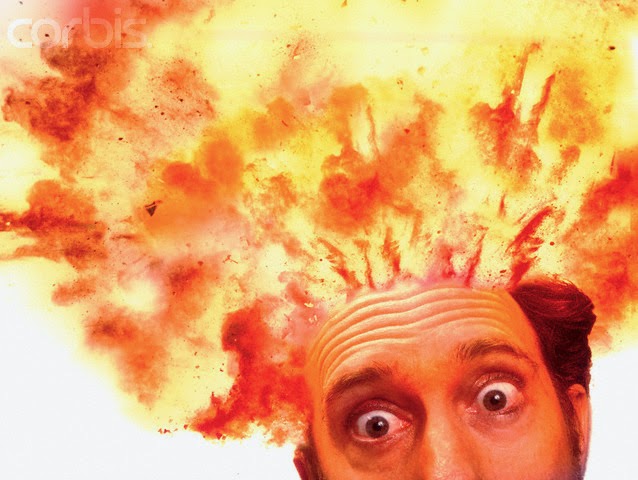 Good news all around.  But the extremists will stamp their little hooves like demented Rumplestiltskins and say NO! NO! NO!

Let them.  Facts are stubborn things, and these facts are on President Obama's side!

America is Free of Ebola Cases-

What The Huge Drop In Gasoline Prices Means For America-


ON BENGHAZI!:    The REPUBLICAN HOUSE SELECT committee found that early erroneous statements about the attacks by Obama administration officials were caused by conflicting information rather than an attempt at deception.


Obama's 2nd term is on pace to be one of the best for private sector job creation in history - better than Reagan, and only trailing Clinton - that might surprise a few people. But it is accurate.
Posted by Shaw Kenawe at 6:15 AM

Well, let's hope. The newly-empowered wingnuts in Congress seem to be champing at the bit to start fouling everything up.

Those are good news - however. How does any president create jobs and get rid of unemployment? Congress does the taxing and spending.

And Congress *should* be the one declaring and paying for wars.

he gets too much credit when things go right and too much criticism when things go wrong. i think job growth was mainly due to the fed pumping the system full of money and they are supposedly an independent body. their low interest policy has also led to savers being pushed into equities and bonds to get a return on their money.

The Garner case wasn't the first time Pantaleo, 29, was accused of misconduct, however.

Darren Collins and Tommy Rice alleged in a 2013 federal court lawsuit that Pantaleo and at least four other officers subjected them to "humiliating and unlawful strip searches in public view" after handcuffing them during a March 2012 arrest on Staten Island.

The court complaint charged that the cops, searching for illegal drugs, "pulled down the plaintiffs' pants and underwear, and touched and searched their genital areas, or stood by while this was done in their presence."

Pantaleo and three of the officers repeated the searches after they took the suspects to Staten Island's 120th police precinct, the complaint alleged.

Charges against Collins and Rice, who said they had done nothing wrong, ultimately were dismissed and sealed. The city settled their lawsuit last year, court records show.

Separately, Rylawn Walker alleged that Pantaleo and other cops falsely arrested him on Staten Island for alleged marijuana possession in February 2012. His federal lawsuit against the cops maintained that Walker "was committing no crime at that time and was not acting in a suspicious manner."

City lawyers have denied the allegations, and the case is pending.

The marijuana charges against Walker were dismissed and sealed on a motion by Staten Island prosecutors, defense lawyer Michael Colihan wrote in an August 2014 letter to U.S. District Judge Edgardo Ramos.

"To put it mildly, many police on Staten Island have been playing fast, loose and violently with the public they seem to have forgotten they are sworn to protect," wrote Colihan. "After litigating about 200 of these civil rights matters in the Eastern and Southern Districts of New York since 1977, I have seen no interest by the managers of the New York City Police Department, or anyone employed by the city of New York, in doing anything to stop this."

Small business is declining as a force for job creation in America, and we’re seeing less new business formation in the economy. And I think the reason for this is that small businesses are disproportionately affected by high regulatory costs, legal costs, a deteriorating infrastructure, and high corporate taxes.

And it only tool six years to accomplish something Reagan did in two. One big difference, the Reagan recovery helped the middle class where this recovery was aimed at helping big business, after all they are the contributors, and the uber rich.

Take from the middle class and give to the rich should be the chant of the day. Give money to big business pass rigid bank regulations making it difficult for small business and individuals to get loans.

The strategy is working well because wadges, thats middle class for you uber rich, are stagnant and housing starts are slow because only the rich can borrow.

skud: "And it only tool six years to accomplish something Reagan did in two."

A snarky and dishonest observation. Ronald Reagan had Tip O'Neill to work with, not a John Boehner. Tip O'Neill and the Democrats worked WITH President Reagan, not against him, as the present GOP does, obstructing and threatening law suits or disinviting the POTUS to Capitol Hill for the SOTU address. The men and women in the GOP are nasty obstructionists. Reagan never faced that sort of insulting pettiness. He had it very, very easy.

Also shaw, Raygun set up Pappy Bush for a recession.
Just as Chucklenuts Bush returned the favor for Obama.

Fiscal missteps take a while to percolate.

skud also forgets that is was Paul Volker (Carter Fed appointee) who put a rather draconian monetary policy in place to stop stagflation.
Saint Ronnie Raygun faithful usually credit that to his nibs

It's not good to be blinded by Raygun worship, skud.