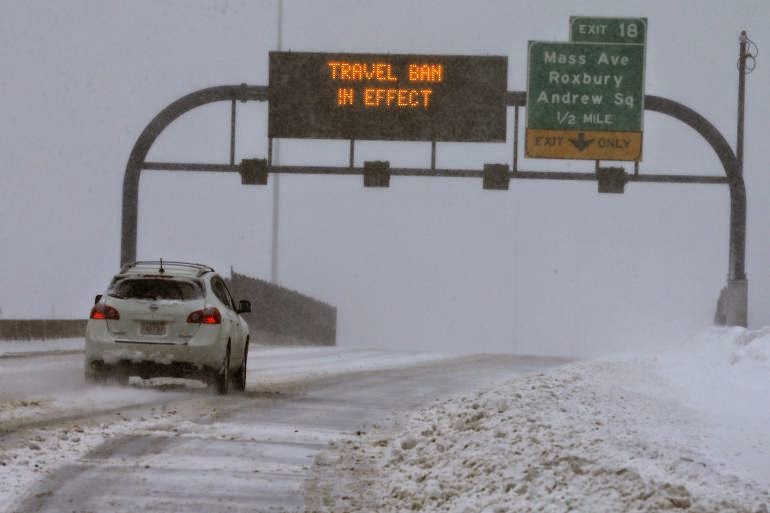 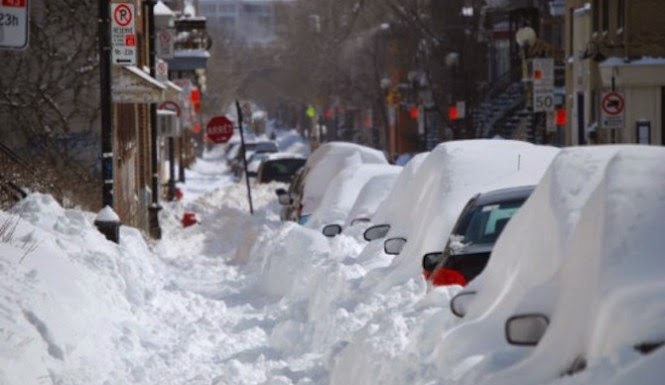 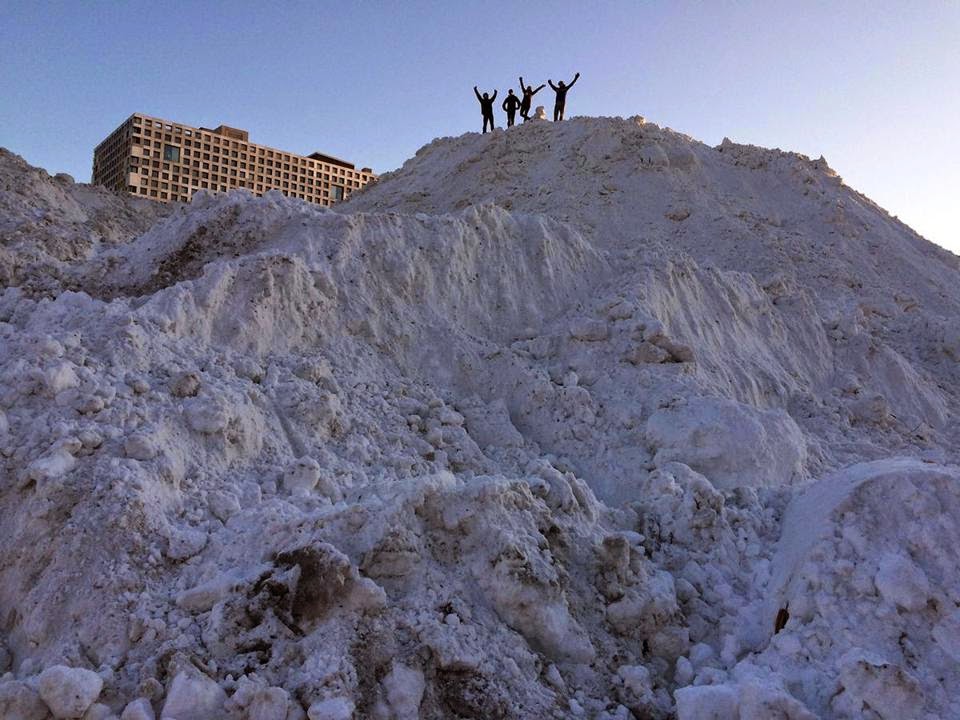 IT'S GETTING NASTY OUT THERE!


THIS JUST IN: NEIGHBORS HAVING FUN WITH NEPTUNE: 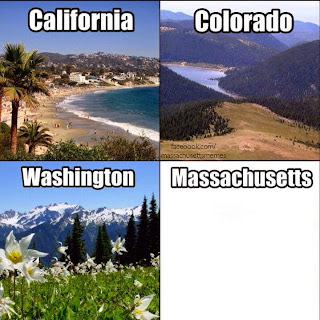 What a mess! The weather on the actual planet Neptune is probably better. Well, enjoy the Massachusetts Alps while they last, and get ready for the inevitable morons posting WHERES UR GLOBAL WARMING NOW HAW HAW HAW.

The first settlers, hard as their winter was, would probably have perished in your current situation.
"The winter of 1620-'21 was "a calm winter, such as was never seen here since," wrote Thomas Dudley of Massachusetts Bay in 1630. Edward Winslow, one of the original Pilgrims, also wrote about the "remarkable mildness" of that first winter in Good Newes from New England, published in 1624. There was testimony by others to a mild end of December, a moderate January, a brief cold spell with sleet and some snow in early February, followed by definitely mild conditions and an early spring"

AND..... it is goddam cold here....with much less snow than normal...so will trade snow for windchill.....think about it and get back to me.

Infidel753, it's almost 2 PM here in Boston and my neighbors are only one quarter of the way digging out (I don't have to dig out a car, since I don't keep one here in the city). The streets are slushy and will turn to ice by this evening as the temps drop to single digits.

But we New Englanders are a hardy breed and will survive this snowmageddon.

Thanks, Skippy's Mom. We are safe, cozy, and warm with chicken cacciatore, pinot noir, and chocolate.

BB-Idaho, there is nothing mild nor calm about this winter from hell. We feel as though we've had one coninuous blizzard with rest periods of a few days between being pummeled. Those who survive this and remain here will survive anything.

okjimm, all the beer is frozen.

Do the climate change deniers realize that more intense storms (as New England has had in the last decade) is a feature of the global temperature increase?

Latest view from my porch