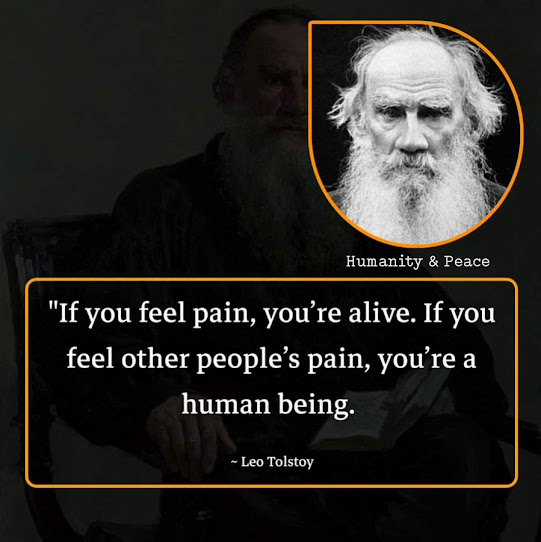 So I guess the tRUMPers are good for something?

They are. Blindly following a demented narcissistic insurrectionist.

The SCOTUS rejected the My Pillow Guy's appeal to dismiss a suit against him by Dominion Voting Systems for his false claims of "rigging, fraud and vote changing" by Dominion in the 2020 election.

They rejected his claims after his lawyers argued that "the lawsuit isn’t valid because Lindell genuinely believes his claims, despite having no evidence."

Apparently, as Mr My Pillow is learning, you can believe whatever you want, but when you go into court, you need evidence. And you are free to say whatever you want also, but not freed from the consequences of that free speech.

A true Zen moment if I've ever seen one.

Because you see, simply believing something to be true, in spite of the evidence, does not make it true, your truth, or free from consequences. I think a certain resident at Mar a Lago, a former NY Mayor and many others should be a little concerned about this...

Their probably too tied up planning another revolution to be concerned about suxh things.

This sailor on the Mother Ship:

"Day 619 of the coup, the theft of the American Government, by enemies both foreign and domestic.

Our federal government has been stolen by the illegal actions of leftist politicians.
And they have no regard for you or yours. Only they and theirs.

We have been the victims of a vast criminal enterprise.

There’s a movie and a play called An Ideal Husband, and the plot is that this incredibly moral and upright Victorian politician has a touch of scandal in his past. He was associated with a plan to get the British government to invest in a canal that would be a boondoggle and only enrich the investors.
Imagine that. A politician brought down by scandal involving personal gain from holding office.
How quaint. You could never set that play in modern times.
Where is the outrage? Where is the outcry? Are the people insensitive to the politicians who make decisions based on their investments in or payments from Communist China?

And then they have the gall to call us fascists and domestic terrorists.

This is spiritual warfare. Good vs Evil. As many of our guests have rightly pointed out, our Founders were Christians, and our government was founded on Christian morality and principles.

Christianity is the source of good is this world, and the evil ones seek to destroy it and this nation.

These are the sort of people who are convinced WITH NO EVIDENCE that the 2020 election was stolen. It's a religion for them, as you can see. One has to pity people like this whose world view is so damaged by their allegiance to Trump: A known Liar, Cheat, and Fraud.

They live in a Bizarro world where there is no objective truths, only feelings and confidence in repeated lies by a corrupt conman.

The Mothership where this was asked today...

"IF YOU WERE ASKED TO PICK, WHO WOULD YOU SAY, IN THE HISTORY OF THE U.S., WAS AN HONEST POLITICIAN?"?

Then honesty was defined...

Then the person who shared the definition of honest, or honesty shared this...

"To me, honesty in a politician, is going through with what he promises….’I’ll do this…” and does it. 'Not deceiving….at least obviously.'"

Not obviously deceiving? I guess it's only dishonest when you get caught?

But this response takes the cake. Who was an honest, not deceiving, free of deceit and untruthfulness as well as sincere politician?

George Washington. Okay, as best as we can tell, a decent choice. But then,

Well, also Trump, but look how the country now treats such a man.

A spectacular choice. For a blind man, a person who cannot read, or has no comprehension skills. We could list examples all day, but it wouldn't matter because people in cults are unable to see their way through the gunk, because it is personally convicting.

Absolute projection by another trumper nutter.

I post this concise definition of a Zen moment so the visitors from trumplandia can possibly grasp the meaning. Although I doubt many of them truly understand the depth of what it all means. Because blind ego cherishing is most certainly absent from Zen moments.

"IF YOU WERE ASKED TO PICK, WHO WOULD YOU SAY, IN THE HISTORY OF THE U.S., WAS AN HONEST POLITICIAN?"?

The word politician and honest cannot be used in the same sentence. ALL politicians have three things in common. Spend your money, get more of it, figure out how to keep their job. Of course while doing this the become multi millionaires while making 170k a year and having two houses in wealthy areas. No matter how you look at it they are all corrupt some just more than others.

And for some inexplicable reason cons seem wont to vote for the very worst among the lot of em. Especially since The Clorox Man stained the nation with his BS and incessant lying. Something he continues to do in spades to this day.

In answer to your question Jimmy Carter, probably the most honest modern day politician of our time. One of the worst presidents as well. With the exception of DJT who hands done is the worst president this nation has ever suffered. Hands down.

I guess capitalists are not human beings.

It is not capitalism per se that is inhuman. In fact, and you can research the following if you like... even Karl Marx understood that capitalism during his time was the best economic system devised up to that time.

But, he was insightful enough to be able to realize the inherent dangers in unregulated and free wheeling capitalism. Namely predatory capitalism. Something that is directly in control of the individual capitalist.

Capitalism's fall will be directly related to the greed it is so often responsible for. IE: DJT and those like him.