One of my favorites. Jethro Tull, Ring Out Solstice Bells: 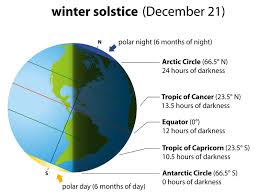 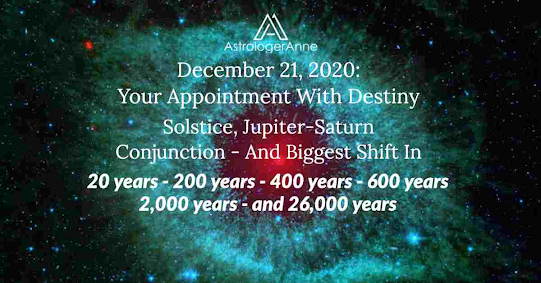 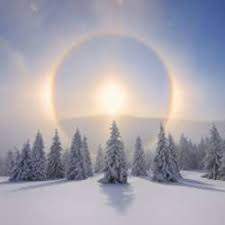 The word solstice comes from the Latin solstitium — sol meaning "sun" and -stitium "stoppage." The winter solstice marks the shortest day and longest night of the year. From now on, the days begin to grow longer and the nights shorter. In ancient cultures, the winter solstice was an auspicious moment. It meant the end of declining hours of sunlight and provided a sense of renewal as the Sun began its daily climb higher in the sky.
Winter-solstice celebrations could well be the world's oldest holidays. There are more known rituals associated with this solstice than for any other time of the year.
Prior to the Christian era, Romans called this day Dies Natalis Invicti Solis, the Birthday of the Unconquered Sun. Earlier in Rome it was the time of Saturnalia, dedicated to the sun god Saturn, characterized by charity and gift-giving.
In the 4th century when they converted to Christianity, they turned their festival of the sun’s rebirth into a celebration of a different son’s birth.  In 46 BC the winter solstice fell around December 25th. Despite calendar reforms, these celebrations — and the observance of Christmas by early Christians — remained locked to the 25th.
Asian, Middle Eastern, North and South American cultures all had, and still have, festivals marking the rebirth of the sun.
When the Vikings became Christians, they brought Nordic solstice traditions: evergreen trees, holly, and mistletoe, all symbols of life in the dark winter.
Posted by Shaw Kenawe at 6:00 AM

Today should actually be Jan 1st. Well, maybe on June 21st. Let's vote on it.

Mike, June 21st is a sad day for me because the days start to shorten. But Dec. 21 (or the winter solstice) is always a happy day because the sun is reborn and the days become longer! I'm done with darkness at 4 PM!

Merry Christmas Happy Holidays to you and yours!

Shw, re the banner: