ABODE OF THE GODS

"Cusco is a city that never ceases to amaze us, there is always something new to visit, value newly excavated ruins, other routes to explore, the city never stands still and it is more alive than ever!
This new lithic monument, Apukunaq Tianan, derives from the Quechua language that means “The abode of the gods.” Quechua is the language spoken by many Indigenous Communities in Peru.
The abode of the gods Apukunaq Tianan is a new and modern tourist attraction that in recent months is being very crowded by a large number of people. It is located in Poroy district of the province and department of Cusco, in the community of Senk’a, approximately 40 minutes from the main square of Cusco.
These are gigantic sculptures of gods and Andean figures carved in Rock on the same mountain by the Cusco Sculptor Michael de Titan. He seeks through his sculptures to revalue the Andean culture and ideology, merging nature and art just as their ancestors the Incas did, in a way that transmits a powerful energy to us in their spectacular monuments.
Although this attraction is still under construction, it is expected that by 2021, the bicentennial year of Peru’s independence, it will be finished. Even so, Apukunaq Tianan has already opened its doors to the public as a space for outdoor recreation so that they can enjoy its imposing sculptures. 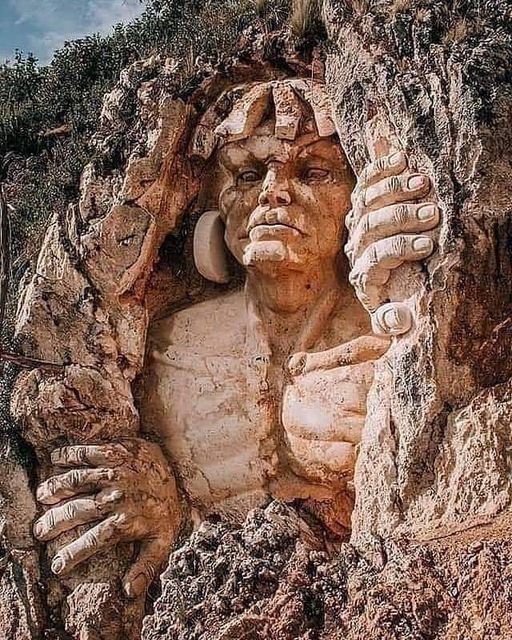 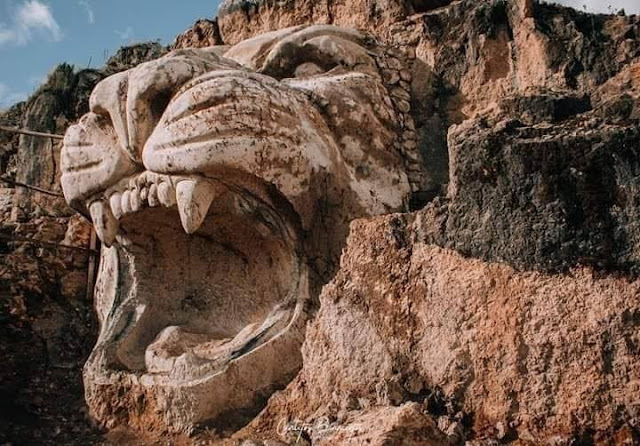 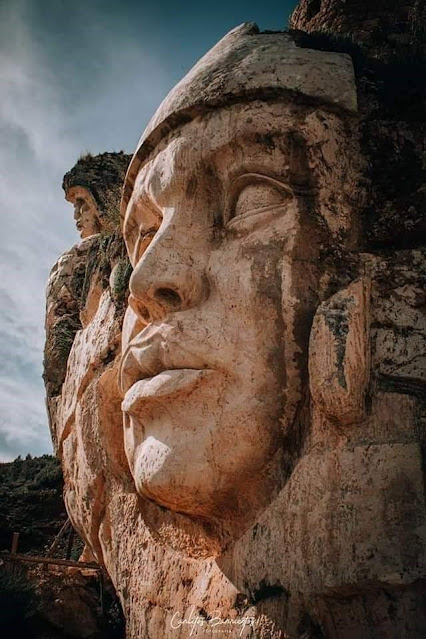 While my traveling days are over, I have very fond memories of Peru. The Peruvians are a sweet, friendly, and intelligent people who never fail to make one feel welcomed. Most Peruvian food is delicious, too, though I personally stay away from 'Cuyes' or Guinea Pig. I had one as a kid and can't imagine eating one of his cousins. Still, if you ever get the chance to visit Peru, go to Lima sure, but more importantly, take a local bus up into the mountain villages. Even if you don't speak Spanish, you'll find it easy to communicate with the locals and will be treated like a long lost relative.
This new park looks exciting. I only wish my traveling days weren't over.

It was hard to get a perspective on how big those carvings were until I watched the video.