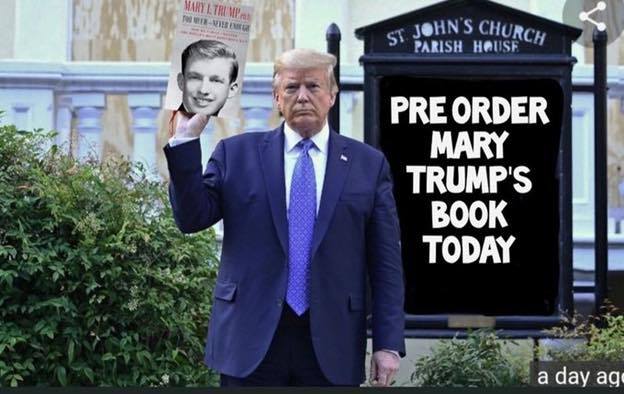 Sunday Blog on What Religious Fundamentalists Say About Atheists


The words you hear these actors say were actually taken from a religious fundamentalist website arguing against atheists and atheism.  (NSFW)

A window into fundamentalist thinking.

I could only watch a little... I mean, of course evolution is real.... how else can you explain things like deeo dish pizza, wheat beer and peanut butter? And de-evolution exists,too.. which explains Ann Coulter and Rush.
Does God exist? beats me... I really don't care....cause,see, the way I look at it... if he really is all that he is knocked up to be... this all powerfulall knowing all seeing, all everything kid of person.... there is a good chance he does not know that I exist... or really care.

but... in the words of Woody Allen "I am not sure if there is an after life, but I wear clean underwear everyday, just in case.>

All too credible, unfortunately. Not only do these people know nothing about evolution, they know nothing about atheists, despite the fact that we're all around them. For that matter, most of the population in Scandinavia, Britain, France, Japan, etc. is non-religious, yet those countries are boringly free of Christians being nailed to things.

When you build an ant farm, did you give a shit about each and every ant?

In today's good news, Texas allowed evolution in their textbooks after only a mild challenge.

I think Kansas is the only holdout.

If atheists ruled the world

You posted an interesting clip, Shaw but let's get to the top shelf stuff.

This is from 1971. Hang with it, the last half of this segment is unbelievable. Well, at least to some of us.

This is where I get snarky about the bold Godardesque mis-en-scene but give it a look and remember, there were some who bought into this and still do but the commies morphed into Muslims.

speaking of being nailed to things... reminds me of my favorite joke....

why did Jesus cross the road?
he was nailed to a chicken.....

Had to laugh at DNA being an acid and therefore if it existed, life would be eaten up by the acid.
The phosphate linkage in DNA is ubiquitous in living systems, ATP,
phosphorylated sugars etc. It is
self-buffering and other than our
low pH stomachs, our physiology is
neither acidic nor alkaline. But,
since that is not covered in Genesis....

Ironic that the evolution process seems to have excluded the fundaMENTALists

Just shaking my head wishing this were but a badly construed comedy act. But alas instead, enter the Fundies. And, they think they are far superior to other religions (think Islam) as well atheists. 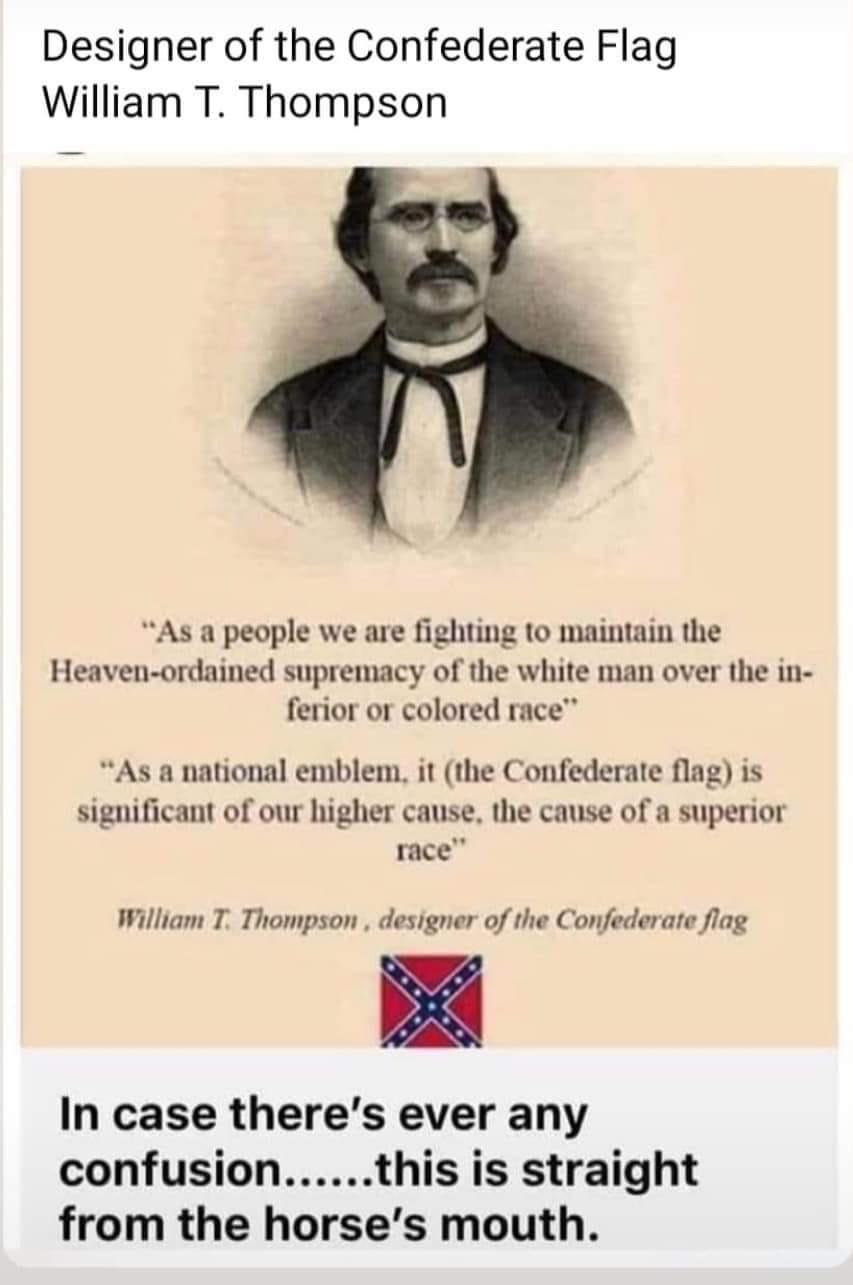