Did anyone show this to Trump? 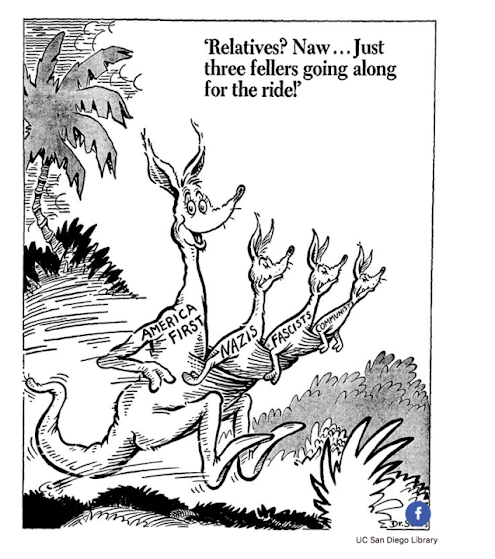 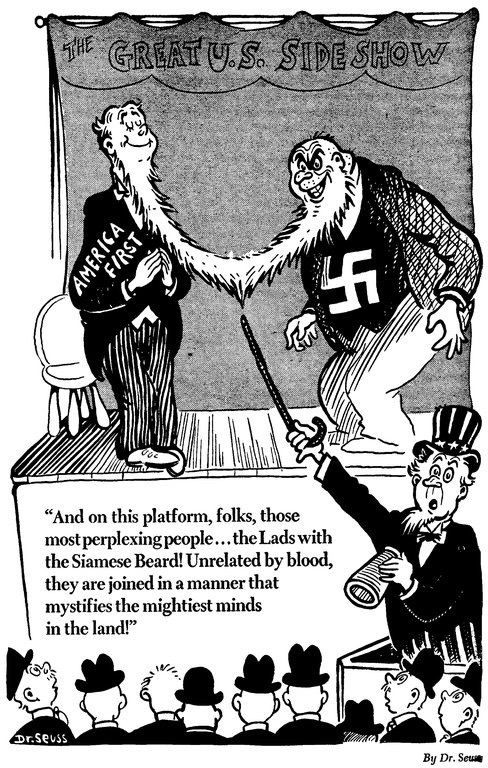 Someone should force the Republican Party to declare its real mission. What, exactly, do they want to improve?

Public health? (See Abbott, et al, following Trump disregard for a pandemic that has taken over 520,000 American lives. Not to mention war on Obamacare.)

Well, what then? (See restoring respect for Mr. Potato Head.)

Wasn't the tRump Q-GOP resonsible for the 2.3 trillion dollar price tag on the tax giveaway to wealthy corporations and the uber wealthy?

The Q-GOP is but an empty vessel of greed and corruption.

They should be ashamed to even call themselves Republicans. They're not. They are fascists through and through. The last real Republican was Bush Sr. Since then, they've emptied the sewer for more and more disgusting characters to parade in front of the world and further embarrass America. The GOPQ is a cancer on our planet.

Perplexing people is an understatement.

I like the GQP designation a little better than others.

Yeah Mike, GQP just might be the one that sticks. I'll certainly do my part. (:

That they agree with Dr. Seuss politically couldn't possibly be why Conservatives are angry that Dr. Seuss was "canceled". Even though he wasn't. Just more fodder to fuel their totally phony "cancel culture" outrage machine. It's just more BS to fling at the Left. "Joe Biden canceled Dr. Seuss". People actually fall for this stupidity.

I know Derv. It's okay to believe something you're not sure of. Until you go through the exercise of confirming the veracity or lack thereof of said information. Once confirmed by credible information/documentation either way the wise person flies with truth. trumpers and Q-GOP'ers, (aka GQP),not so much.