THE BP GULF OF MEXICO OIL SPILL? The half-term governor of Alaska had this to say a few weeks before the disaster:

"Many Americans fear that President Obama’s new energy proposal is once again “all talk and no real action,” this time in an effort to shore up fading support for the Democrats’ job-killing cap-and-trade (a.k.a. cap-and-tax) proposals. Behind the rhetoric lie new drilling bans and leasing delays; soon to follow are burdensome new environmental regulations. Instead of “drill, baby, drill,” the more you look into this the more you realize it’s “stall, baby, stall... Next week I’m headed to the Southern Republican Leadership Conference in New Orleans, where I look forward to discussing what “Drill, baby, drill” really means.”

Today the president said he’ll “consider potential areas for development in the mid and south Atlantic and the Gulf of Mexico, while studying and protecting sensitive areas in the Arctic.” As the former governor of one of America’s largest energy-producing states, a state oil and gas commissioner, and chair of the nation’s Interstate Oil and Gas Conservation Commission, I’ve seen plenty of such studies. What we need is action — action that results in the job growth and revenue that a robust drilling policy could provide. And let’s not forget that while Interior Department bureaucrats continue to hold up actual offshore drilling from taking place, Russia is moving full steam ahead on Arctic drilling, and China, Russia, and Venezuela are buying leases off the coast of Cuba.

As an Alaskan, I’m especially disheartened by the new ban on drilling in parts of the 49th state and the cancellation of lease sales in the Chukchi and Beaufort seas. These areas contain rich oil and gas reserves whose development is key to our country’s energy security. As I told Secretary Salazar last April, “Arctic exploration and development is a slow, demanding process. Delays or major restrictions in accessing these resources for environmentally responsible development are not in the national interest or the interests of the State of Alaska.”


I’ve got to call it like I see it: The administration’s sudden interest in offshore drilling is little more than political posturing designed to gain support for job-killing energy legislation soon to come down the pike. I’m confident that GOP senators will not take the bait. 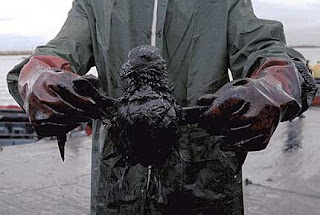 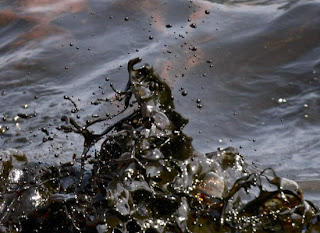 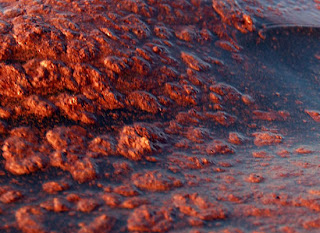 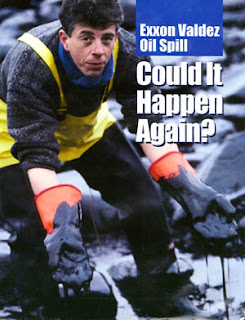 What a hideous piece of shit Palin is! She needs to put on her waders, add a few chunks of concrete, and take a swim in the Gulf...

Damn, I'm so sorry I missed Lisa's words of bullshit.

"What we need is action — action that results in the job growth and revenue that a robust drilling policy could provide."

Like the job "growth" along the gulf as a result of the oil spill? And I'm sure Ken Salazar was impressed as hell with Palin's recommendations.

I had one of the Malcontents visit me today and commented as lisa, then deleted it. How dumb is that!

Drill me baby, drill me. I
pomise not to make a mess on your sheets, or you entire fucking Gulf Coast.