YOU CAN'T MAKE THIS STUFF UP

Brought to you by the "Family Values" political party that is all about the "Sanctity of Human Life."

Can someone explain this for me? 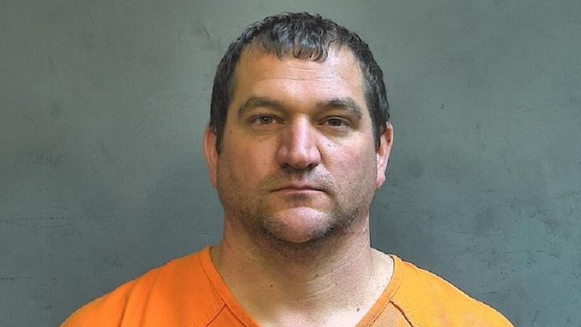