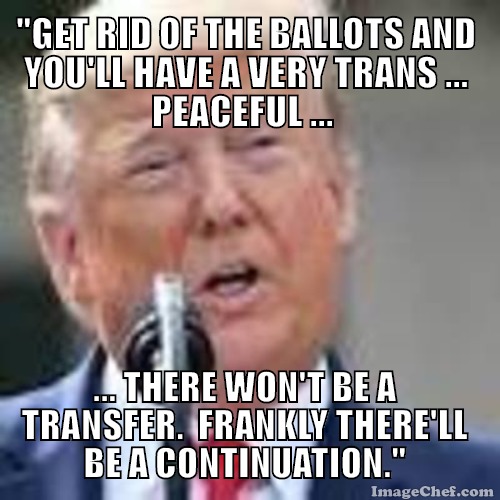 TEN THINGS YOU SHOULD KNOW ABOUT JOHN MCCAIN 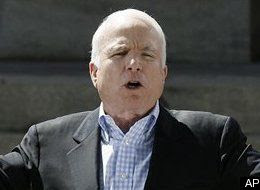 Pay attention to number 6. The Republicans will try to label Senator Obama as "elitist." JOHN MCCAIN OWNS 8 [EIGHT] HOMES.
I remember the 2004 campaign when the Republicans were merciless about Teresa Heinz and her money, when they labeled Senator Kerry an elitist. Of course, hypocrites that they are, they'll be silent about where John McCain's money and 8 homes came from. Imagine a guy with 8 homes knowing anything about struggling to pay bills, fill a gas tank, and saving for childrens' college education.

1. John McCain voted against establishing a national holiday in honor of Dr. Martin Luther King, Jr. [He opposed it on the state AND national level, and did so over a number of years.] Now he says his position has “evolved,” yet he’s continued to oppose key civil rights laws.
2. According to Bloomberg News, McCain is more hawkish than Bush on Iraq, Russia and China. Conservative columnist Pat Buchanan says McCain “will make Cheney look like Gandhi.”
3. His reputation is built on his opposition to torture, but McCain voted against a bill to ban waterboarding, and then applauded President Bush for vetoing that ban.

4. McCain opposes a woman’s right to choose. He said, “I do not support Roe versus Wade. It should be overturned.”

5. The Children’s Defense Fund rated McCain as the worst senator in Congress for children. He voted against the children’s health care bill last year, then defended Bush’s veto of the bill.

6. He’s one of the richest people in a Senate filled with millionaires. The
Associated Press reports he and his wife own at least eight homes! Yet McCain says the solution to the housing crisis is for people facing foreclosure to get a “second job” and skip their vacations.

7. Many of McCain’s fellow Republican senators say he’s too reckless to be commander in chief. One Republican senator said: “The thought of his being president sends a cold chill down my spine. He’s erratic. He’s hotheaded. He loses his temper and he worries me.”

8. McCain talks a lot about taking on special interests, but his campaign manager and top advisers are actually lobbyists. The government watchdog group Public Citizen says McCain has 59 lobbyists raising money for his campaign, more than any of the other presidential candidates.

9. McCain has sought closer ties to the extreme religious right in recent years. The pastor McCain calls his “spiritual guide,” Rod Parsley, believes America’s founding mission is to destroy Islam, which he calls a “false religion.” McCain sought the political support of right-wing preacher John Hagee, who believes Hurricane Katrina was God’s punishment for gay rights and called the Catholic Church “the Antichrist” and a “false cult.”

h/t to the blog Journey Home

Thanks for the information. Me this theme too interests. I shall read still.

..and I worry that he'll break a hip during his first 100 days. I shiver to think of this "maverick" (a nice word for out of control) with his finger on the button.

I'm not sure who dislikes McCain more, the liberals or the conservatives. If he wins in November, it will be because Obama was that weak of a candidate, not because of any strength from the McCain camp. But it's a little early to start picking a winner.

And the hypocrisy keeps piling on.

In the 2004 election, the conservative MSM demanded to see Teresa Heinz's tax returns and they beat on John Kerry because he was married to a rich woman.

And this year? John McCain is married to a rich woman who refuses to go public with her tax returns.

Summary: In 2004, the editorial pages of The Washington Post and The Wall Street Journal called on Teresa Heinz Kerry to release her tax returns. But both have yet to call on Sen. John McCain's campaign to release Cindy McCain's tax returns or even note that the campaign has refused to do so.

Cindy McCain's wealth is reported to be about one hundred million dollars. IOKIYAR.

This is the great whore of Babylon, this is the apostate church, and the fallen condemned, that the Lord himself might stretch out his hand himself to smite and humble, to bring forth a new truth and peace.
video
John Hagee- The Last Man to Die in Iraq
http://www.youtube.com/watch?v=Ymov3Ip0_P4

I watched the video. I'm not sure I understand the point it's trying to make. I have no belief in a god so, it really doesn't make sense--that someone in the video call "god" a terrorist.

Rev. Wright's skin, however, is not white, so the media don't give him a pass. 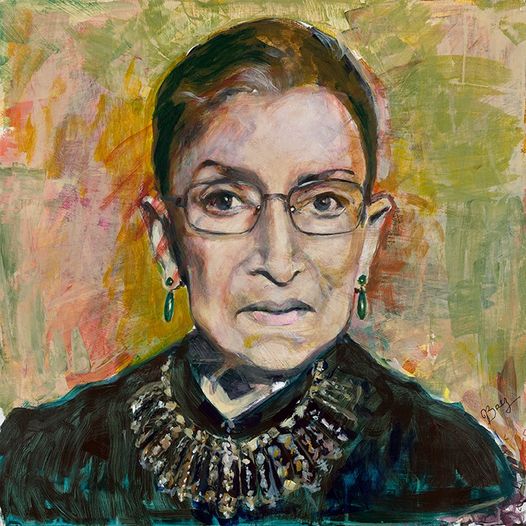