And it's only Tuesday... 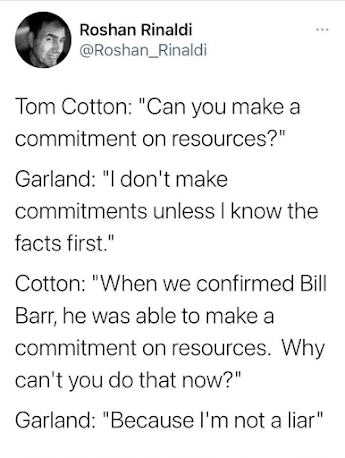 WASHINGTON (AP) — In a significant defeat for former President Donald Trump, the Supreme Court on Monday declined to step in to halt the turnover of his tax records to a New York state prosecutor.
The court’s action is the apparent culmination of a lengthy legal battle that had already reached the high court once before.
Trump’s tax records are not supposed to become public as part of prosecutors’ criminal investigation, but the high court’s action is a blow to Trump because he has long fought on so many fronts to keep his tax records shielded from view. The ongoing investigation that the records are part of could also become an issue for Trump in his life after the presidency. Trump has called it “a fishing expedition” and “a continuation of the witch hunt — the greatest witch hunt in history.”
Apparently, after the SCOTUS's action, The Former Guy had a tantrum and called the decision "fascist."
Remember when The Former Guy was running for president and promised, PROMISED!, to turn over his tax records as soon as the IRS was finished auditing him? Yeah. That was a LIE. And then The Former Guy kept telling Americans he would definitely release his returns -- telling Americans that lie for five years.
Now the SCOTUS has made it possible to see if The Former Guy's bragging about his financial prowess and wealth was true, and to see who he owes money to.
Pass the popcorn!
*****************************
Oh my!
This guy was CANCELLED! By CPAC! Apparently Goopers are okay with "cancel culture?" Or are they beginning to understand that words have consequences? Even the present Trumpublicans apparently agree with some form of CANCEL CULTURE!
So where are the far right bloggers who were recently whining about how the Lefties cancel people whose ideas they disagree with? Is it "cancel culture" only when Liberals do it?
Anyone? 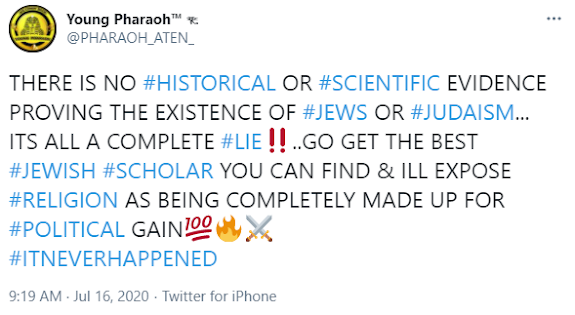 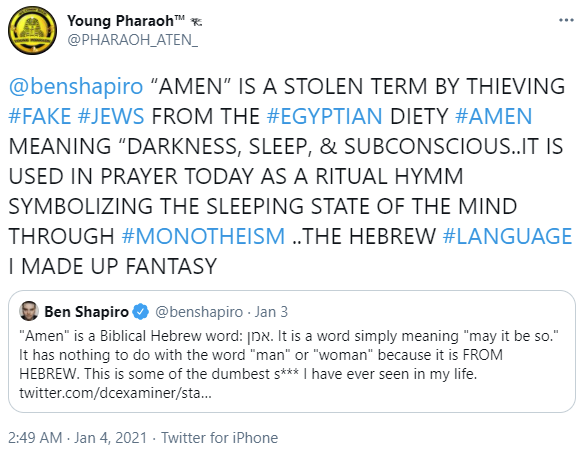 The mystery behind Trump's taxes will soon be revealed. What is it that makes Trump so afraid?

Trump is a liar and a cheat. Perhaps his taxes will reflect that.

He's the only modern president who did NOT turn over his tax information. And there IS a reason for that: Trump wanted to hide something really, really bad about his finances.

Now we'll see what that is.

Looks like his stacking of the court isn't going to work out too well for him. Here's hoping it doesn't work out for McConnell either.

I would expect Trump's accountants and lawyers washed the numbers before they gave them to the IRS. There may be embarrassing information within his tax numbers, but probably not criminal. But who knows, he is stupid among his other character faults.

Hey SHAW, Trumps Gone, its ALL ON YOUR GUY NOW.
No Excuses
LOL

No, RWFrankie, it doesn't work that way.

The Trumpublicans defended every horror Trump committed while in office and shifted the blame from him to whomever it was convenient to shift it to.

So, no. Trump and his cultists never took responsibility ("all on their guy"). You don't get to assign ANYTHING to President Biden, who, BTW, is wildly popular with the American people, enjoying a 60+% approval rating. Trump never got above 49%, even on the day of his inauguration.

Trump is universally detested by the American people (except for his insurrectionist, anti-democracy, proto-fascist goons) and the world!

Thanks for coming by and giving us your opinion.

Have a nice day!

I doubt there is anything embarrassing as tRump has no shame. Most likely something incriminating and blatantly illegal. 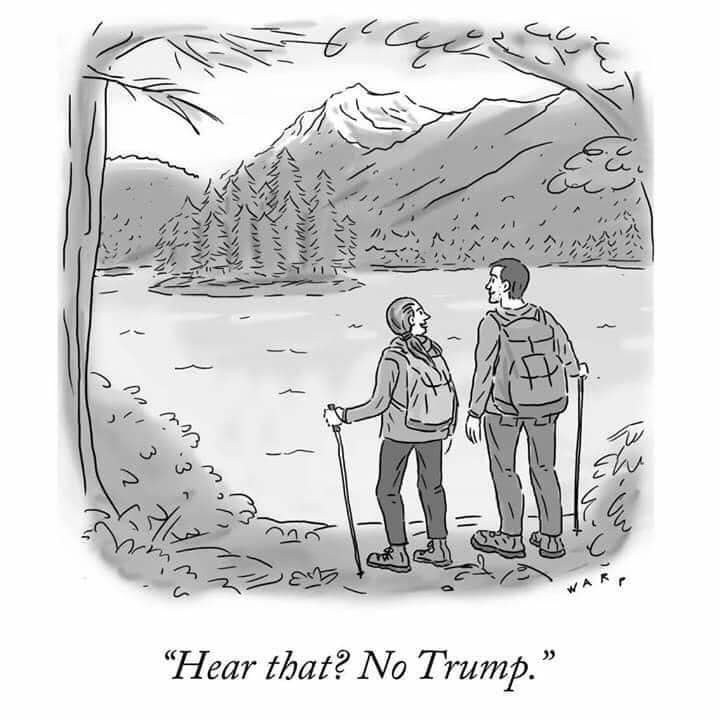